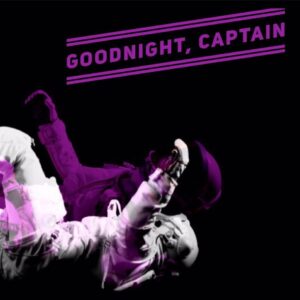 Welcome to episode 24 of The Popko Project podcast where I’m joined by Pat McGlynn and Stefan Ogonosky of the band Goodnight, Captain. They’ve been making music together for about 20 years now and will be releasing their new EP titled Departures on Friday, March 5th, available on all the streaming services.

We talk about recording the new PE and the story behind it.  We also get into some of our favorite bands from the late 90s and early 2000s, the passive aggressive power that Myspace gave us, what COULD HAVE BEEN with Lady Gaga, Stefan harassing Max Bemis of the band Say Anything and to close things out we’ll premiere a new track from the upcoming EP called “The Ashes”

Some beers were had during this one so bear with us.

Welcome to the show Goodnight, Captain 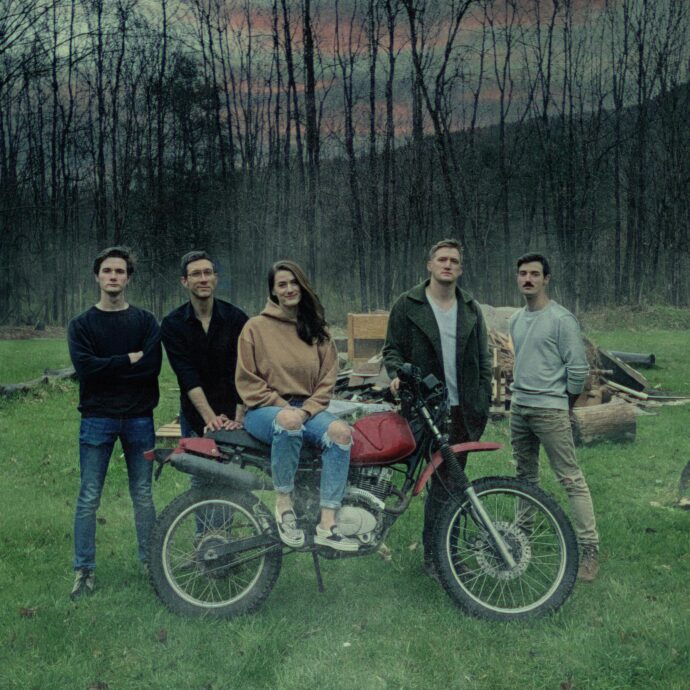 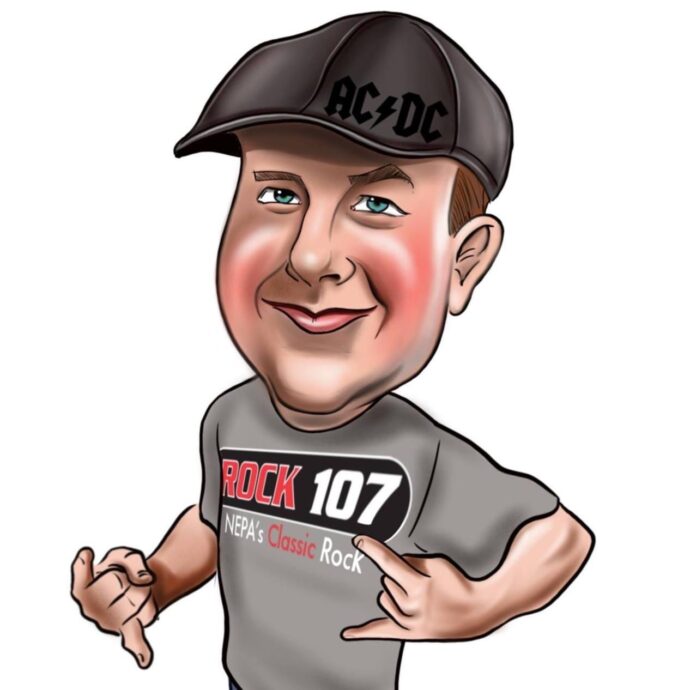 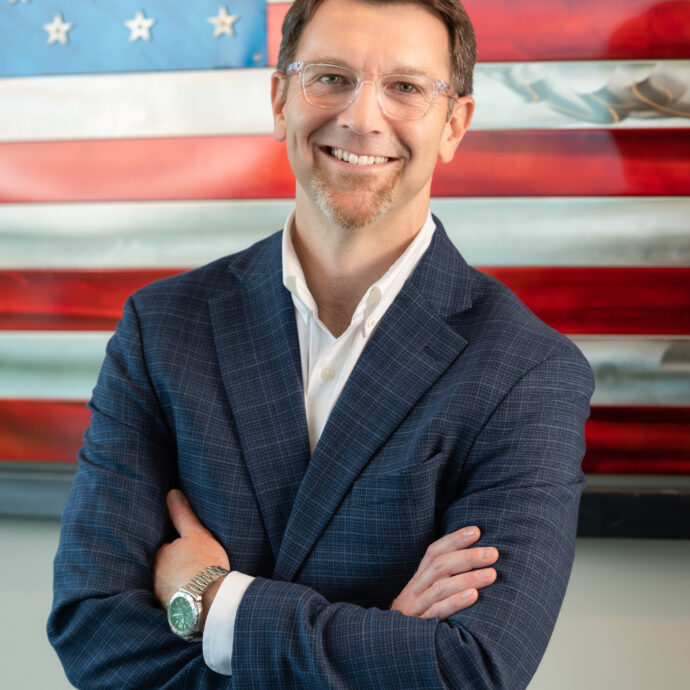