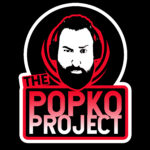 In episode 66 of The Popko Project podcast I’m joined by Hugo Ferreira, the lead singer and only remaining original member of the rock band Tantric.

We talk about what it was like achieving such huge success right out of the gate with their self titled debut album in 2001, the band’s music over the last two decades, what their fans mean to them, future plans and even a high speed story he has about the city of Scranton where the band has performed a few times.

This one was a special one for me as Tantric’s debut album was a soundtrack for my freshman year of college. I never thought that one day, 20 years later, I’d be interviewing the lead singer of one of my favorite bands from that time period.

Welcome to the show Hugo Ferreira of the band Tantric. Brought to you by Keller’s Garden Center/Keller’s Lawn Care And Landscaping Services LLC located near Blue Ribbon in Exeter, PA and Ionic Development #ad

Follow/subscribe to The Popko Project on Spotify, Apple Podcasts, Google Podcasts, and more to get notified of new episodes – https://linktr.ee/thepopkoproject 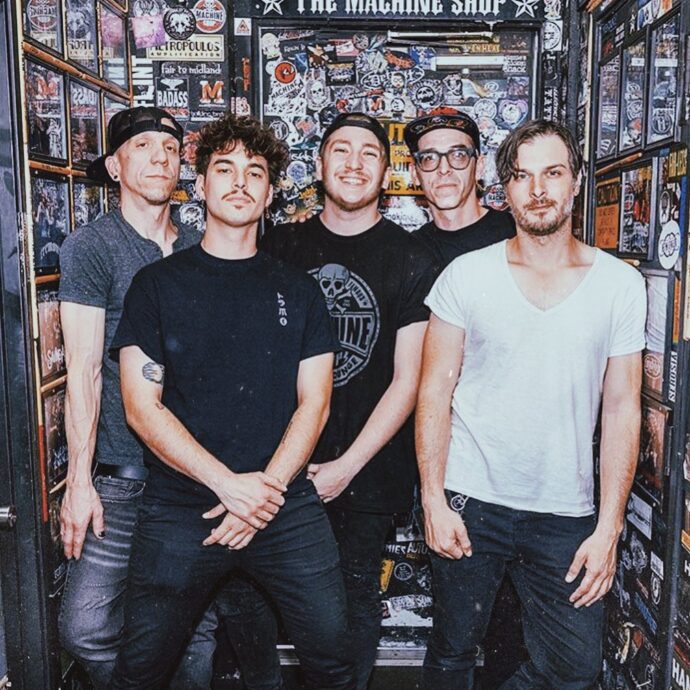 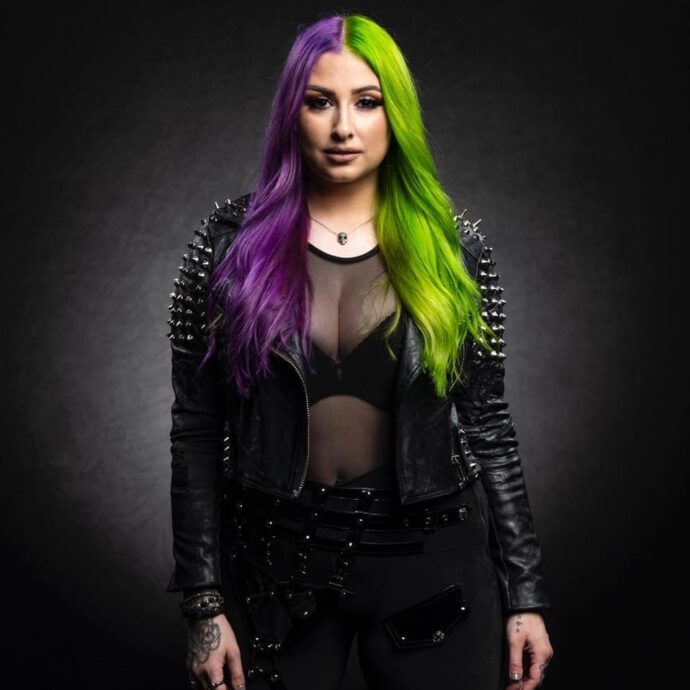 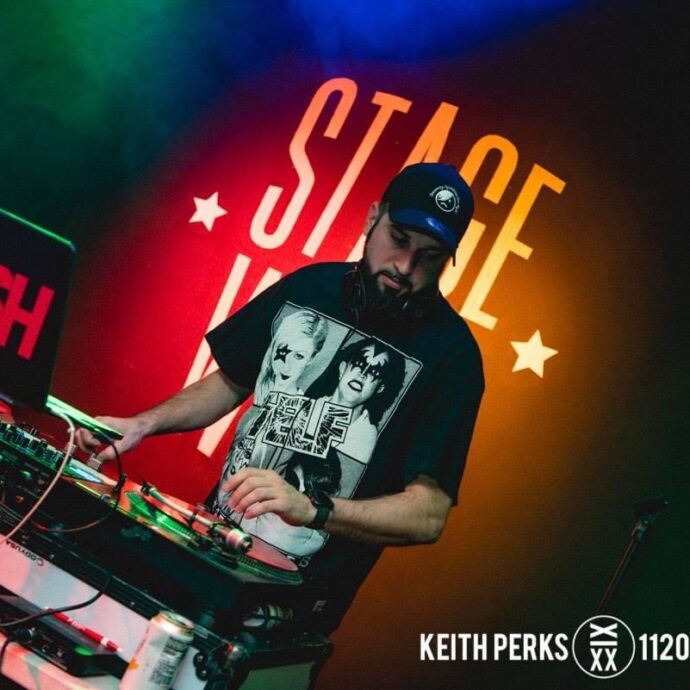