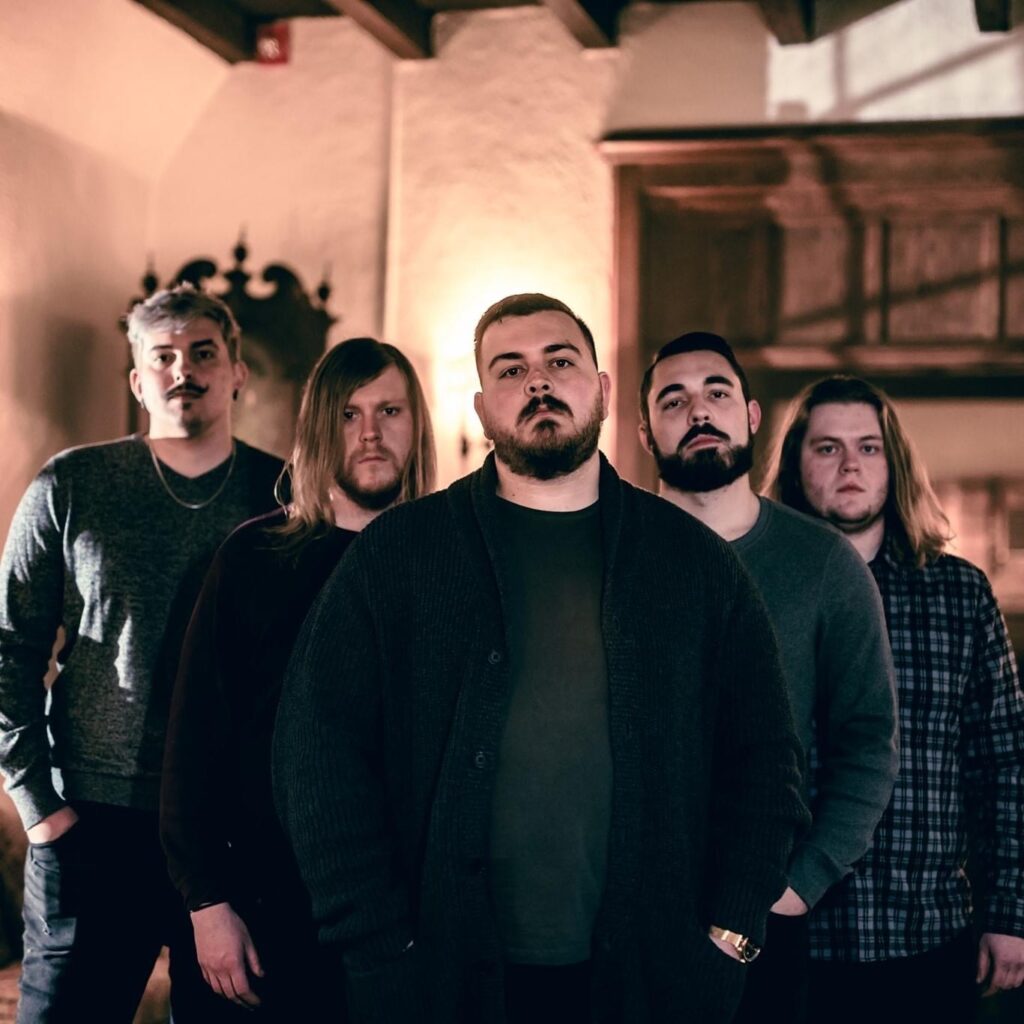 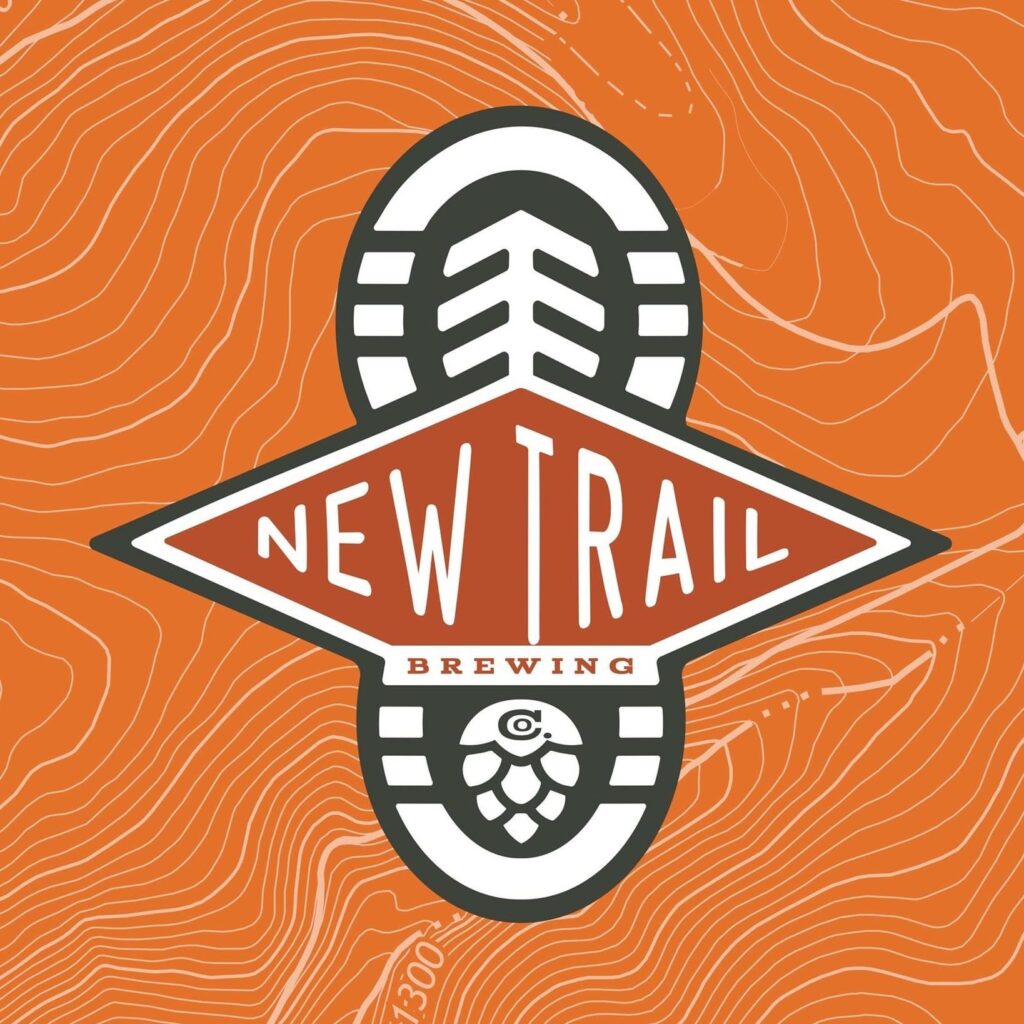 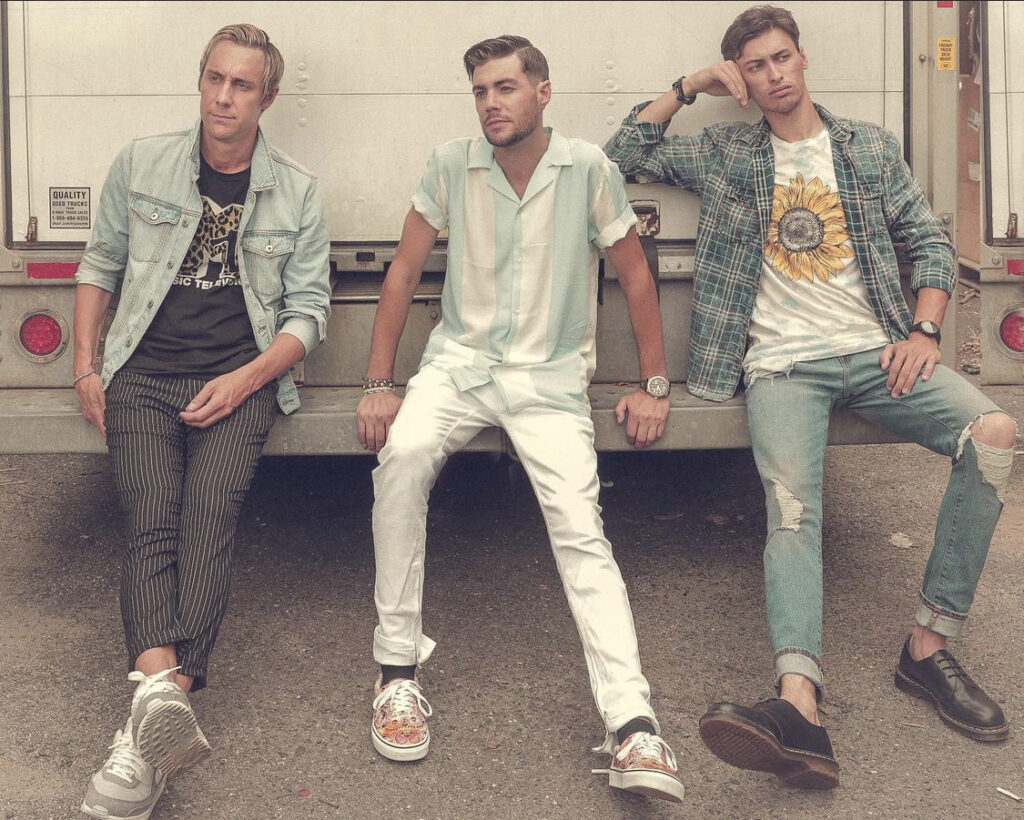 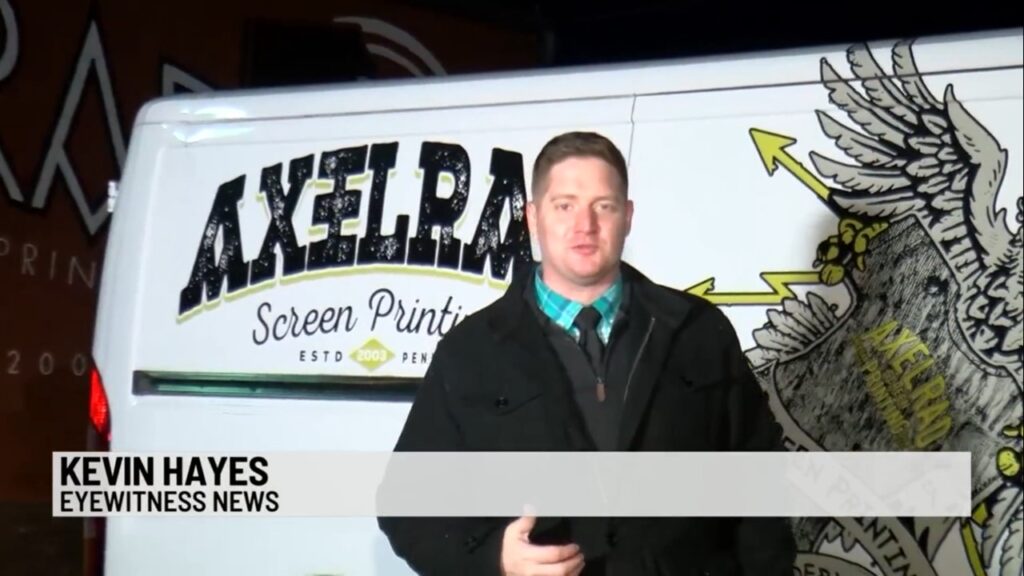 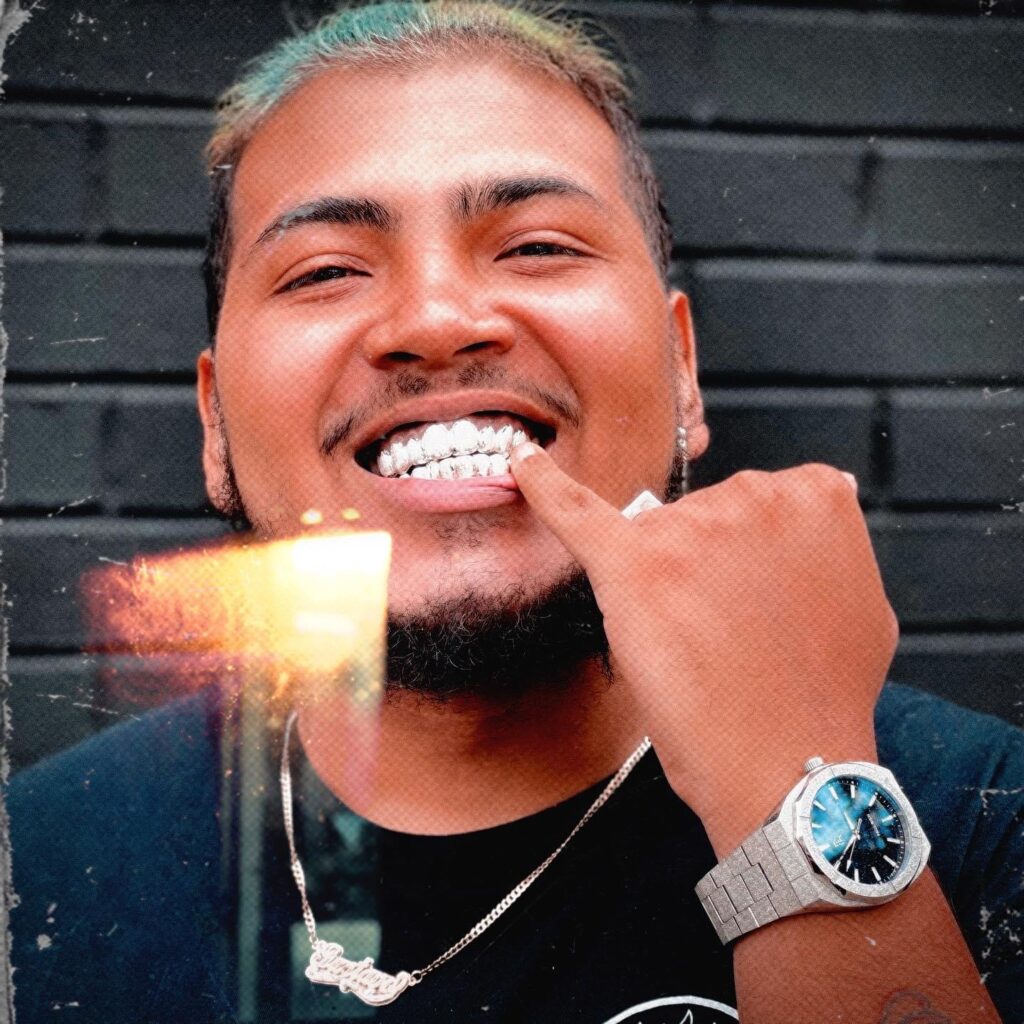 Welcome to episode 45 of The Popko Project where I’m joined by Gus Thè Savàge. Originally from the Bronx, Gus has called Northeastern, Pennsylvania home for the last 5 years. He has been in the rap game for the last 10 years and has won a few awards for his efforts courtesy of the Steamtown […] 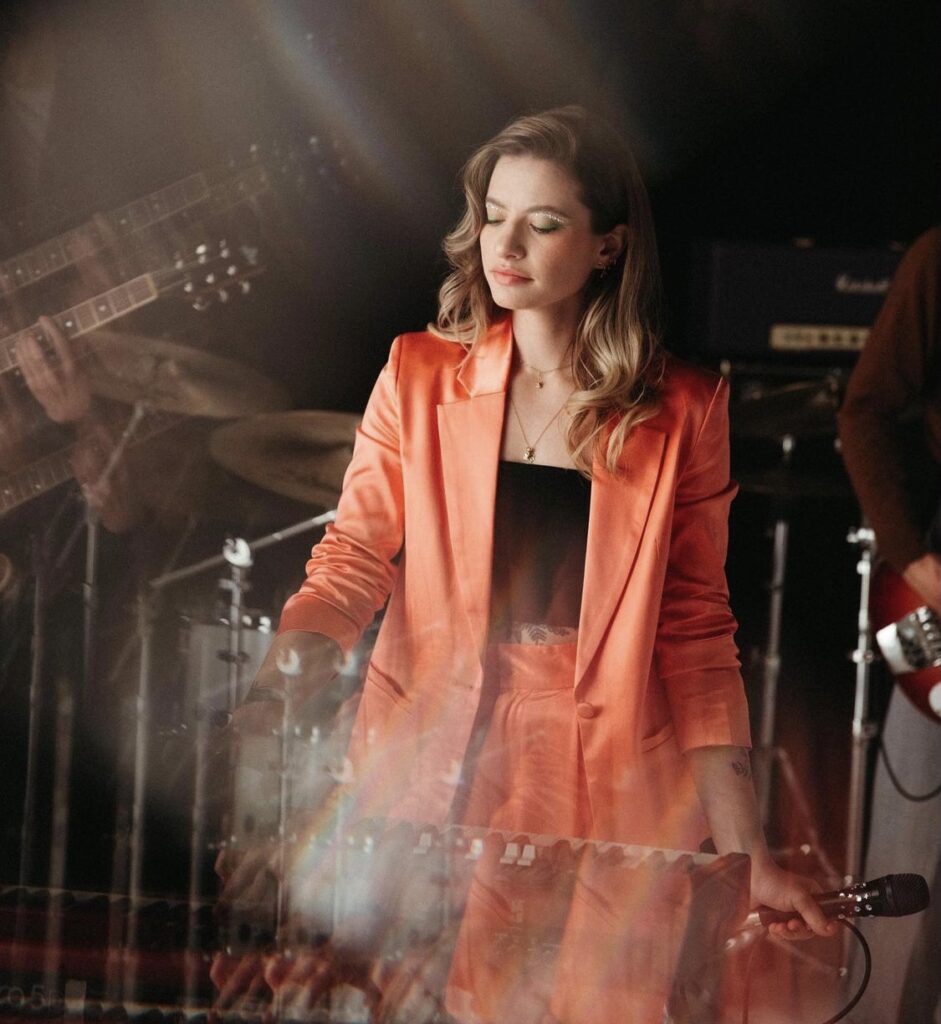 Welcome to episode 39 of The Popko Project podcast where I’m joined by a member of the band Tigers Jaw. Tigers Jaw is from Northeastern, Pennsylvania who has had and continues to have national success and recognition and released a new album called I Won’t Care How You Remember Me a couple months ago. My […]